What challenge is Datum addressing?

Datum is building the first marketplace for the exchange and trade of structured data. The Ebay for Data.

Only 5% of all data is currently being used, vast amounts of data sit unused in centralized databases of companies. Companies are trying to unlock the value of this data but there is no ready and simple marketplace to
facilitate this.

How does Datum turn this challenge into an opportunity?

Datum and its Datum Token establish the 3 pillars that any free trade and marketplace is built upon:

Daniel Saito, Managing Director for MySQL In Asia. Co-Founder of MariaDB (formerly known as SkySQL), Daniel is a seasoned Marketing and Sales Executive with decades of big data experience and crypto.

Does Datum have any strategic partnerships?

What kind of data will be collected/sold on the Datum market? (Medical, Web Traffic)

What is the anonymisation mechanism for the data?

Datum includes various “data sanitation” algorithms that remove personally identifiable data to various degrees, the level of privacy can be adjusted by the user depending on how money he wants to earn (some data tends to be more valuable if more of the user identity is revealed)

What is the impact of GDPR on the Datum ecosystem?

Datum works in the same spirit as GDPR and in fact we see Datum as an alternative for companies that do not want the hassle of maintaining their own database for user data.

How will the pricing mechanism of data work?

Datum is simply a marketplace, pricing is determined by market dynamics and supply and demand.

Will users in all countries be paid the same for their data? 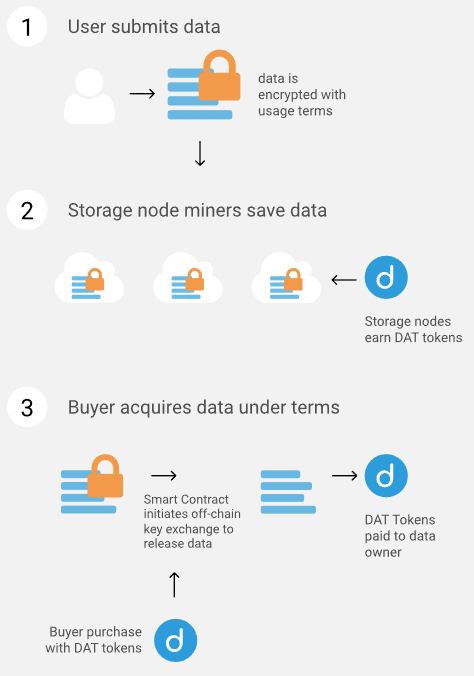 The free market will decide the pricing based on what buyers are willing to pay and what kind of supply is available.

What is the use of the reserve fund?

What is the expected yield for storage node operators?

Details will be announced closer towards the launch of the test network.

Does Datum have a viable product at this time?

A technical preview is due to be released next week

We have 20’000+ Signups on our Email list who are interested to utilize Datum once the Alpha is released.

The Token Sale will start on 17th October, the public Bonus on ICO start has not yet been announced. The Hard Cap is 153’000 ETH (without bonus, after giving bonus the hardcap is reduced, e.g. with 50% bonus the hardcap would be reduced to 102’000 ETH)

A Presale was held in August that was sold out and raised 5000 ETH.

A total of 3B tokens are generated, of which 1.53B are the total supply for sale 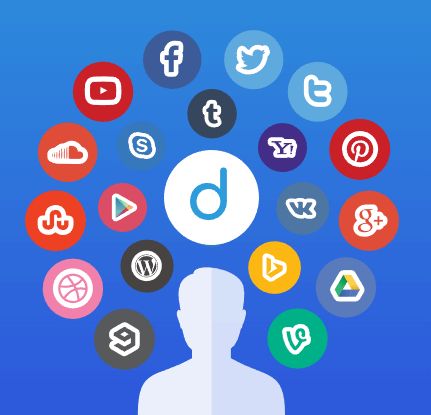 How is the project balancing the interests of the token holders and the shareholders?

There are no shareholders, all project participants hold tokens that are issued by the Swiss Foundation. The Datum Team are also token holders and share the same interests as other token holders.

In which jurisdiction is the project incorporated?

Will the project be audited and will the audit reports be fully published?

Yes, audits are mandatory in Switzerland and will be published.

Will the salaries of those working on the project be disclosed?

As part of the audits salaries and payments will be visible.

We thank Roger Haenni, for the interview.