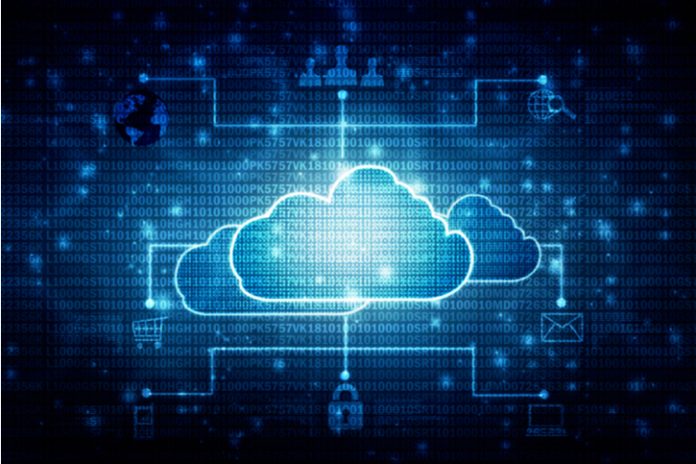 Times have certainly changed when it comes to computing. From bulky, clunky desktops and servers, to the most streamlined of laptops today, technology has evolved to a point where computing doesn’t even have to happen on the computer itself.

There is a new virtual environment where computational operations happen faster and more efficiently, saving money for both the provider and customer, and ensuring operational efficiency.

The advent of blockchain technology has opened brand new paths of development for a
huge number of industrial sectors. Gaming, medical, media, manufacturing, automotive, fintech: blockchain has paved the way for new strands of research and creativity.

Blockchain brings one key factor into the technological equation: decentralization.

There no longer needs to be a central hub that controls everything. A centralized entity is always open to monopolization and exploitation. Decentralization removes these shackles and hands power back to the community.

When combined with cloud computing, the two become a robust pillar that can sustain
global technological frameworks for breakthrough projects.

Decentralization enables one remarkable aspect that is particularly relevant to cloud computing. Currently, there is a lot of unused computer power worldwide. A typical user will never make full use of the computational power within their machine, which leads to waste.

In other words, a number of computer devices (hundreds, or even thousands) join forces (computational power) to collaborate in resolving tasks that would be too intensive or complicated to work on by single machines.

To put it simply, in a DCC environment, every single computer node coordinates with
thousands or millions of other nodes to create a robust and decentralized grid with
a shared goal.

DCC and SGX: securing the blockchain

One of the key technologies underpinning the DCC concept is Intel’s Software Guard
Extensions (SGX).

SGX enables software developers to safeguard selected portions of code and data via
protected areas of execution in memory. This protocol is particularly important when applied to blockchain environments such as cryptocurrencies, where data security is vital.

There are a number of enterprises currently operating in the blockchain-cloud computing ecosystem.

Ankr, for example, deploys a project that fully utilises SGX technology through a Proof-of-Useful-Work (PoUW) protocol, which drives community engagement by focusing up to 99% of computational power to resolve problems that benefit the community at large, instead of concentrating in the more costly localized problem resolution that is inherent to Proof-of-Work, for example.

Ankr’s project makes full use of DCC technology to create a blockchain-driven, distributed and decentralized environment for an industry projected to reach a value of $1tn.

The DCC concept undeniably has a great many advantages over more traditional computing models. It enables more flexibility for the delivery of services, scalability in terms of business growth, and perhaps most importantly, delivers a substantial reduction in costs for both customer and provider.

In the midst of this technological ecosystem, Ankr stands out because its business model leverages both blockchain technology, and trusted hardware for the creation of truly global computing grids. 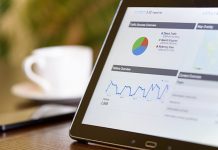 How To Finance Your Business With Credit Cards