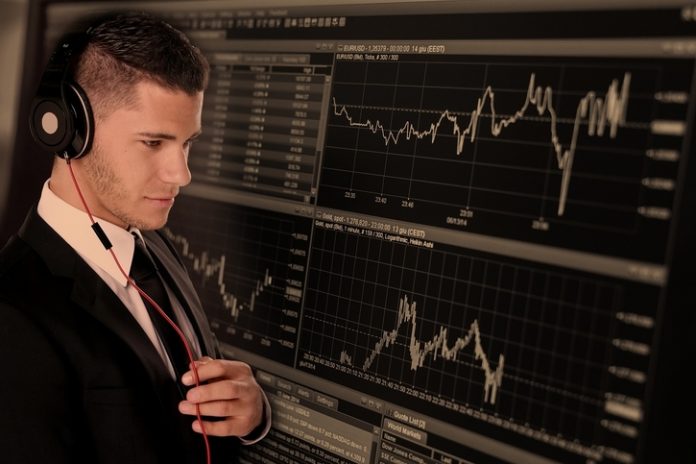 The world’s financial framework has become very fragile throughout the last years. The system is an infinitely complex web of national idiosyncrasies, governance rules, and interdependencies that have become its ultimate vulnerability. This situation caused the entire financial market to crash in 2008, dragging financial entities and individuals alike into a huge monetary pyre whose embers still burn underneath financial debt.

The 2008 financial crisis entered history books as the worst economic calamity to hit the world since the Great Depression of 1929, in yet another devastating example of how the fall of one so-called powerful economy can lead to the rapid and widespread decline of worldwide economic systems.

Exiting The Crisis Through The Emergence Of Cryptocurrencies

Experts agree that the crisis hit its lowest point in 2009, and there’s also a general consensus that worldwide economies emerged (“stabilized” was the word used at the time) from the depths of the catastrophe in 2010-2011. The 2008 crash brought about a raft of radical changes to the world’s financial framework. And amidst a general wave of worldwide recovery rose a brand new instrument, one which would herald a new era in financial history: Cryptocurrencies.

The concept of digital money was far from new in the second decade of the 21st century. The creation and usage of such assets were first turned into reality back in 1993 through eCash which, short-lived as it was, laid the foundations for the Bitcoin revolution 16 years later.

The inception of cryptocurrencies and their tumultuous history and development have become the basis for countless articles, blogs, books, YouTube videos, and much more. The value of crypto assets has risen exponentially. For instance, Bitcoin’s market cap is currently valued at around $69bn.

People see cryptos as valuable assets in which to invest and see price growth potential. Cryptocurrencies came into existence right around the same time as the 2008 crisis, emerging as a ray of hope for many. Countries such as Venezuela have turned to cryptocurrencies as a way to escape their own financial crisis. Hyper-inflation in the country has caused the local currency to drop in value, losing 2-5 times its value within hours. It comes with no surprise why citizens use crypto as a way of saving money especially when the country has exchange controls.

Crypto mining is perhaps one of the best ways to obtain cryptocurrencies. It can though be difficult and expensive and requires vast knowledge, expertise and a solid understanding of the dynamics of electrical power pricing to guarantee profits. This is why cloud mining services can become a better option for people that wish to jump into the crypto market.

Based in Norway and managed in Switzerland, MiningFriendly’s business model is built upon the purchase of shares of mining capacity, also referred to as “mining rights”. Through their services, customers can acquire shares or mining rights and receive crypto yields (payouts) in return. Rights remain valid for a specified period of time and returned to the customer with additional earned income.

The core idea of MiningFriendly is to offer of cryptomining-as-a-service (CaaS), which removes the technical complexity of actually mining currencies through its value proposition of making mining accessible to everyone. Thanks to their easy to understand plan structure, participating in crypto mining requires no technical knowledge in mining. You simply need to decide which service to purchase and they take care of the rest. MiningFriendly opens the doors for everybody to become a part of the cryptocurrency market while providing profits along the way. 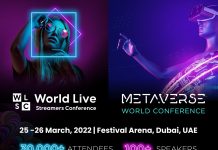 Hedge Crypto: The Home Of Crypto Funds And Indices