Investing in Spanish property has become an attractive prospect in 2016. There are strong indications that the bust is over. House prices are increasing, after eight years of decline The Spanish economy is growing, and according to the European Commission it is forecast to grow even more by 2018. The regions in Spain which have shown the strongest growth include, Catalonia, Valencia, Madrid and the Canary Islands, these have grown by an average of 4.2%.

The total number of property transactions rose by 11% in 2015. Most of the demand has come from foreign buyers in Europe and internationally. The Golden Visa scheme has attracted investors from the Middle East China and Russia. Rental yields are also increasing with stronger growth in Catalonia and Madrid. By 2018 the oversupply of real estate in Spain will diminish first.

Essentially, there are two main aspects of the Spanish real estate market the one that attracts locals and another which attracts International investors who want to invest in the Spanish Real Estate market.

Analysis of investing in the Spanish Real Estate market.

History:
In 2008 the Spanish property bubble burst. Most of the property developed was not of the primary kind, this led to the creation of the famous ghost towns. A lot of investors suffered, and banks have been left with a considerable amount of property on their books because this property cannot be easily sold.

Finances:
Investing in real estate requires significant sums of money, on average property in Spain costs over 100,000 euros. For many investors, such sums represent an obstacle, first because they don’t have such funds or the ability to finance them and secondly because investing such amounts means that they are putting all or most of their eggs in one basket.

International issues:
An important part of the Spanish estate market depends on international buyers; The British have always looked South for sun and fun. The impact of Brexit is unclear. The British investor could face headwinds financially in the short term. The pound has dropped by more than 15% in Q4 of 2016. The low oil prices could potentially reduce demand from the Middle East and Russian buyers. A slow down in the Chinese economy could deter Chinese buyers, but on the other hand, the falling Yuan would encourage the Chinese to buy foreign assets.

Spanish economy:
Tourism is an essential part of the Spanish economy, in 2016 there was an increase of 70 million tourists over other years. Most likely, this was because of the problems in Libya, Tunisia, Egypt and Turkey. At some point in the (far?) future, these countries will likely recover and re-open the tourism industry; this could reverse some of the gains in the tourist increases seen in recent years which have occurred in Spain,

Unemployment:
Spanish unemployment stands at 19.5%, and youth employment is even higher. Many of the under 30s who have a job have it on a part-time basis. This is causing a brain drain as many young Spaniards are leaving for jobs in Europe, South America and even Africa.
Why are you buying Spanish property:
Some would-be investors in Spanish property mix the idea of a second home with that of an investment home. Potentially purchasing a second home is an emotional decision while buying an investment property is a purely rational one.

The recovery and growth
In 2016 real estate prices across Europe have been gaining ground. Spain has seen some of the most impressive property price increases. The opportunities to invest in the Spanish real estate market are numerous. However, the select opportunities of investment apartments and developments require careful due diligence and knowledge of the market. How to invest in Spanish Real Estate, is laden with problems if you do not plan your investment carefully. What it comes down to, is having the right real estate agents and notaries or the right real estate investing platform that can give you a competitive advantage by finding the right investment properties at the right price and in the right location.

Spanish lifestyle
Spain conjures images of beaches and sun on the coast and mountains in the south-east and the north-west. Retirees are attracted because of its relative safety and younger revellers flock to Ibiza because of its famous nightlife. Spain has something for everybody, and the afternoon siestas are something the rest of us are surely all jealous of.

Geographical diversification and the Euro
The Euro has shown significant resilience in the face of international turmoil; it has become a safe-haven currency. Property in Spain is valued in euros, and the rental yield is also in euros. Investors seek to diversify their assets across continents and countries; Spanish real estate offers an opportunity for diversification that potentially gives you an edge in future currency wars.

How to Invest in Spanish Property?

You can invest in Spanish property by buying a property directly and then reselling it, or using a timeshare. There is a third way: Inveslar. This is a p2p platform, which crowds sources investments. Investors participate in a “hands off” investments, by investing as little as 100 Euros.

Inveslar is a new startup which has attracted mostly Spanish investors. Their website is in Spanish, Any International and European resident can invest in Inveslar, but to do so, one needs to have an NIE (Foreigner ID Number). Inveslar plans to operate the same business models in the main European Capitals by 2019.
Pros

Investing in Spanish Real estate has both risks and opportunities, consider both before investing.

Have you invested in Spanish Real Estate? What was your experience?

Are you considering investing in Spanish Property? Share your ideas here. 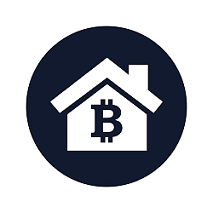 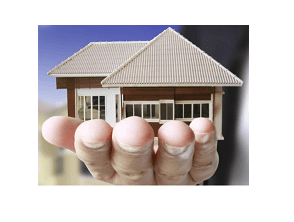 Investing In Rental Property: It’s All About The Customer. 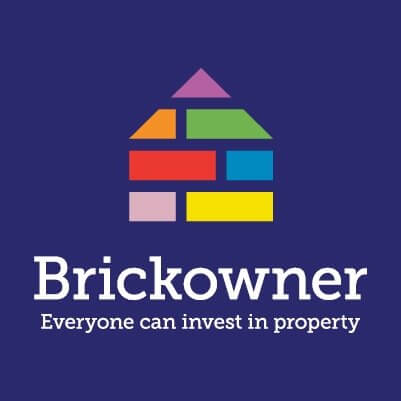 Why Should Traders And Investors Trade Cryptocurrencies With A CFD Broker Like Moneta Markets?

How To Become A Landlord?