What challenge is MITO addressing?

MITO stands for “Mitigation token” and is addressing the challenge of societal costs, the costs and damages collateral to any economic activity in general. In particular and in the first instance, MITO and DAO IPCI are addressing climate change mitigation challenge.

Climate change, societal and environmental damage is a global challenge

How does MITO turn this challenge into an opportunity?

DAO IPCI and Mitigation token turn the challenge into opportunity by introduction of blockchain solution to provide common space, common space fabric, common tools and ecosystem that is universal, reliable, easy-to-use, and transparent and allows diverse stakeholders, including businesses and individuals, to register quantified impacts and pledges, to invest mitigation projects, to offset carbon footprint, to acquire and trade mitigation outcomes, to join existing programs or launch new programs.

Ingo Ramming is the managing director at Commerzbank and Co-Head of Commodity Solutions. He is a member of the supervisory board of Deutsche Börse Commodities and co-chairs IETA’s EU ETS WG. He worked at Dresdner Kleinwort and ENRON. Until 2013, he was a Director of Carbon Trade & Finance (JV Gazprombank/Dresdner Kleinwort)

Cao Yin is the Founding Partner and Chief Strategy Officer of the Energy Blockchain Labs. He also is the Chief Expert of Blockchain of China Cinda Security and Founder and Co-president of Digital Commerce Chamber of China
Cao is one of the earliest proponents of the energy Internet concept in China. He participated in the formulation of China’s national definition of Energy Internet and participated in the formulation and popularization of China’s National Energy Internet Action Plan

Douglas Prentice is the CEO of Geocapita, UK impact investment fund providing investments into sustainable projects. He has worked in the finance sector in London and Europe for nearly 30 years. Mr Prentice is a qualified underwriter and stockbroker and has been engaged on advising on large scale government infrastructure projects in Eastern Europe.
He holds a Masters Degree in Economics and a Masters Degree in Renewable Energy. Mr Douglas Prentice reads lectures in renewable energy finance at Edinburgh Napier University.

Xiaochen Zhang is the president of FIntech4good. He brings more than 16 years of thought leadership and global experience to build impactful solutions and scale up innovative ideas in North America, Africa, Latin America, Europe and Asia.
He is the Chairman of the Global Blockchain4SDGs Alliance, and serves on the Crowdfunding Professional Association Board of Directors, UN ESCAP Digital Economy Task Force and as a senior advisor of the China Social Entrepreneurs Foundation and Inter-America Development Bank.

Does MITO have any strategic partnerships?

Does MITO have a viable product at this time?

Yes, DAO IPCI DApp with minimum viable functionality was launched at the end of 2016. Pilot transactions have been performed in March 2017

For the moment, we have a dozen of identified users. It takes time to agree with carbon market regulators and climate program regulators for them to allow operations in blockchain. We are in contact and constructive discussions with them, including UNFCCC Secretariat and Parties to UNFCCC.

Does this token generate yield or will MITO execute token buybacks?

MITO is not a share of equity or any sort of a security. It will be listed.
Mitigation Token (or MITO) is protocol-based token, exchange vehicle for assured environmental units, the key element to provide for transactions’ efficiency and integrity of DAO IPCI ecosystem.

Post-ICO MITO volume would directly correlate with the volume of environmental units, serving as a hedging instrument and growing along with environmental market instruments

If there is a yield, in what coin will it be denominated?

MITO holders shall receive 50% of further MITO emissions. Further emission of MITO shall be

How is MITO different from the EU Carbon Emissions Trading scheme?

EU ETS is one of mandatory large-scale climate programs, which can operate in DAO IPCI blockchain ecosystem, use MITO as an exchange vehicle, and interlace with other climate programs operating in the same digital, public, transparent and decentralized environment

This would provide for fungibility, for launching exchange of diverse environmental units and for developing demand for assured mitigation outcomes.
We shall consider bonuses for the main ICO stage

Token holders do not get any shares of equity or promises for profits. They contribute to addressing global challenges, to creation of new economic digital environment. They may exchange MITO for assured environmental units. They shall receive 50% of further emissions of MITO. MITO and DAO IPCI ecosystem value would grow along with growth of environmental markets.

We are starting the pre-sale on September 11 at http://mito.ipci.io

At the preliminary stage, emission and distribution of MITO shall be limited by 1,000,000 tokens to be exchanged for ETH at 1 MITO for 0,003 ETH exchange rate. For the main stage of ICO in November, the rate would be 0.007 ETH 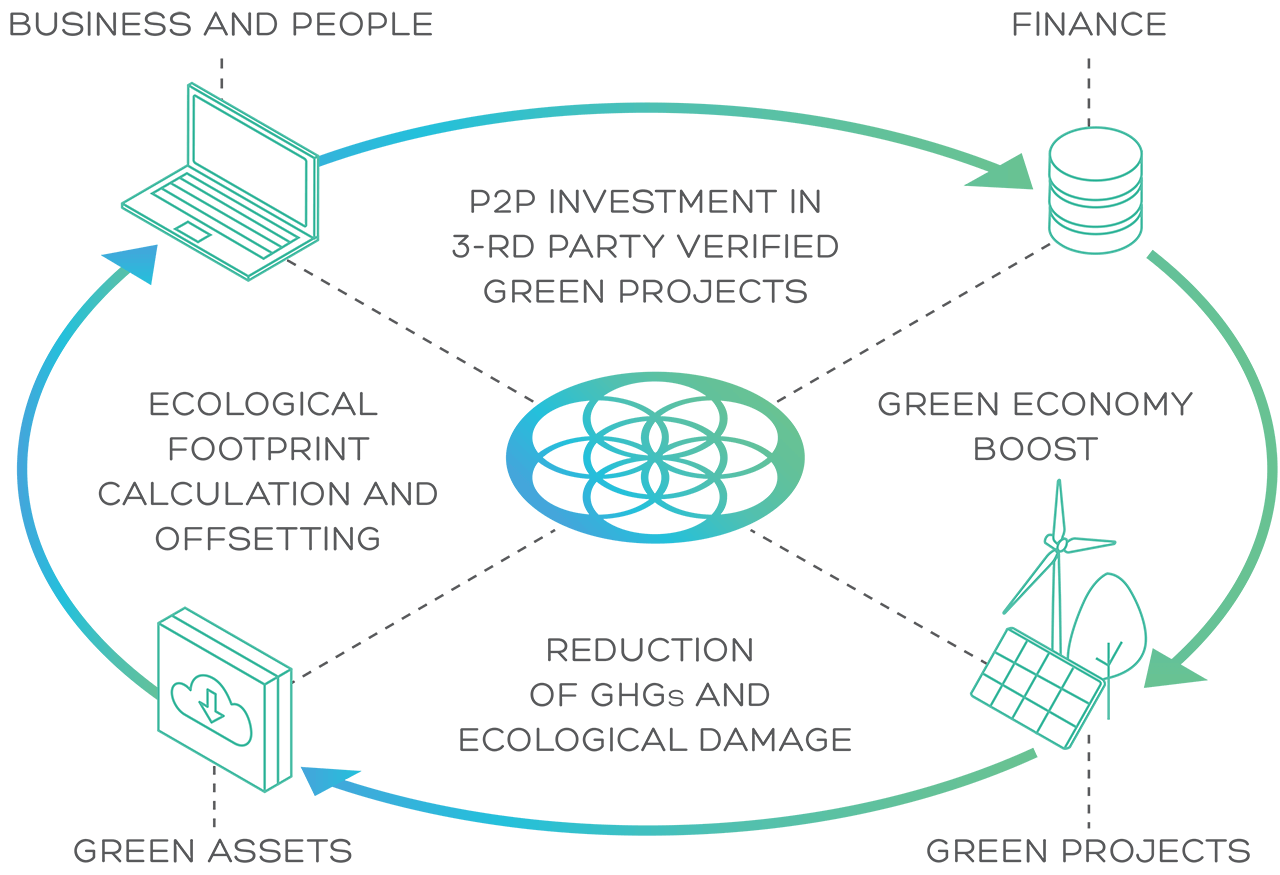 We owe the future to our children, and we can contribute to it on our own free choice now, track our contributions and even benefit

In your opinion what are the ingredients to create positive change in the world?

We thank Anton Galenovich for the interview.

Investing In Art: Thoughts From An Art Investment Fund Manager.

Is Buying A House The Best Financial Decision?