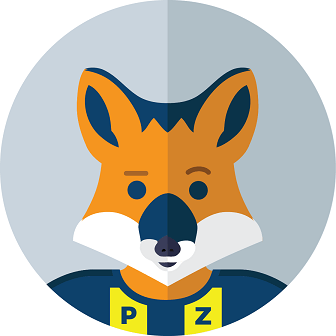 Did you ever play a bet with friends, which soon after the result was announced was conveniently “forgotten”? I find it uncomfortable to make good friends cough up the dough for bets. When is a bet, hypothetical or serious? No more arguments about this. Playzoola is here to save the friendship and help the forgetful honour their promises.

Simon Burridge, CEOof Playzoola shared his insights on Playzoola.  We thanks him for his time.

What problem is Playzoola solving?

Playzoola is intriguing and enjoyable in its own right as an entertainment product, but there are a variety of problems it solves as well. It makes a dull sporting match exciting by being volatile and unpredictable right to the very end. It makes a bet amongst friends happen, because no one can get away without paying. It makes sport more exciting, more sociable and, if you know your sport, more rewarding both in terms of money and bragging rights, as you don’t ever need to be right – just more right than the people you’re playing against

What is the scale of this problem?

It’s huge. What sports fan or punter doesn’t want a product where you can lose but still win?

What is unique about Playzoola?

The three main advantages for players when they choose Playzoola

The three main advantages for investors in the Playzoola crowd funding campaign?

Currently, it’s football only (Premier League etc) with there being two different types of game you can play – Zoola where you predict certain outcomes that will occur in a game or WinLoseDraw where you have to pick whose winning at both half and full time across a series of fixture. In the pipeline are other sports including horse racing, cricket, NFL, and rugby

Can you give us details about trends in the numbers for Playzoola?

Until we go live and start marketing, that is difficult to answer.

Where will Playzoola be in three years time?

Geographically it will be in other countries, including, possibly, India, China and parts of the U.S.A. In product terms, it will have the full suite of sports and occasions. In reputation terms, people will wonder why it wasn’t invented a long time earlier.

Where can potential investors find more information about Playzoola?

The crowdfunding campaign can be found on Seedrs: https://www.seedrs.com/playzoola

In your opinion, what are the most common branding mistakes of startups ?

There are a lot of common branding mistakes for start ups on the internet. In no particular order: 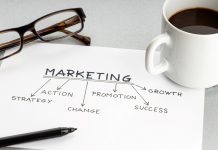 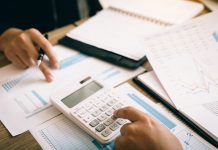 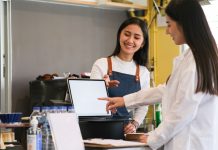 Litra: Medical Records On The Blockchain