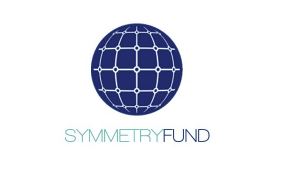 The symmetry interview has been removed, pending the claims against it being a scam are cleared.

MotherShip: A CryptoCurrency Exchange Being Built In Estonia.

Better Safe Than Sorry: How High-profile Hacks Are Stimulating Insurance For Digital Assets

How Much Will These 10 Low-Risk Masternode Opportunities Net You For 2018?

Four Stocks To Own For The Long Term