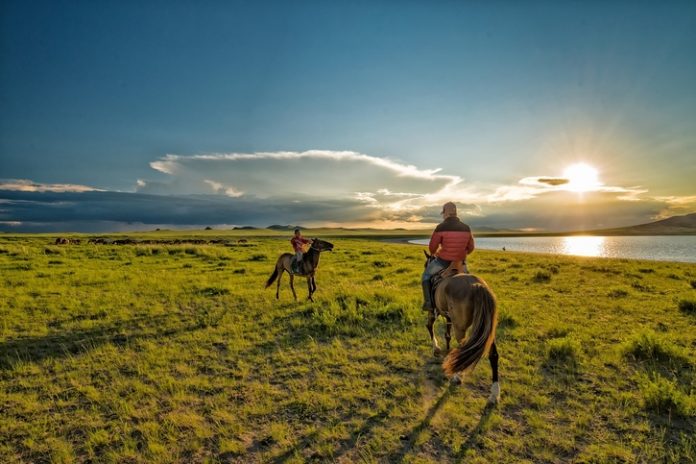 What is a Tax Nomad?

Death and taxes. Two words that are facts for everyone. But is this true? While death eventually comes for all, taxes can be avoided with some effort. One way to avoid taxes is to become what is called a ‘Tax Nomad’. A tax nomad is someone that avoids paying taxes by not living in a single place for too long. By doing this, someone is able to avoid being a tax resident of any country. Since most taxation regimes are dependent on residency, this effectively means that one is not liable to pay certain taxes if they are not a resident.

How Can Someone Become a Tax Nomad?

Who Should Become a Tax Nomad?

There are two kinds of people for which becoming a tax nomad makes sense. The first is someone who is a high net-worth individual (HNWI). Such a person can easily afford to take their fancy yacht around the world and constantly be on the move. Since an HNWI has a large amount of money and income, they can save vast amounts by moving around. The costs of travel are more than offset by the savings.

The second type of person can be described as a ‘Digital Nomad’. This person is likely to be young and do work that is location agnostic. As a result, a Digital Nomad can work anywhere and does not need to live in a specific location. Generally, the kind work that is location agnostic tends to be freelance work, such as computer programmers and developers or journalists. While 50 years ago, the travel costs would have not offset the savings in tax, in today’s world travel is cheap. This makes the lifestyle of digital nomadism a real option for many people who part of the modern gig economy.

Is it worth it?

For someone that is young and has work that can be done anywhere, being a tax nomad can save a huge amount of money. But there are tradeoffs. A tax nomad needs to move around consistently and be careful not to spend too long in a single place. Furthermore, not being resident means that a tax nomad is also not eligible for public benefits such as health insurance. These benefits will have to be purchased separately. However, for many others (such as those with families), being a tax nomad will not be worth it. Nevertheless, for young millennials who are part of the gig economy and want to travel around, it is an option worth exploring.

How To Invest In New Zealand Farms?

Is Bitcoin A Profitable Investment?