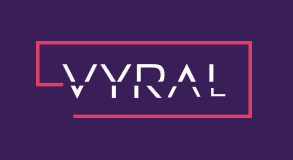 Vyral is a system of marketing for influencers. The Vyral blockchain will record influencer actions on the Ethereum blockchain. The influencer marketing will be based on social media activity.

(Information is very limited on this project, this is what I have collated so far)

What is a Vyral masternode? 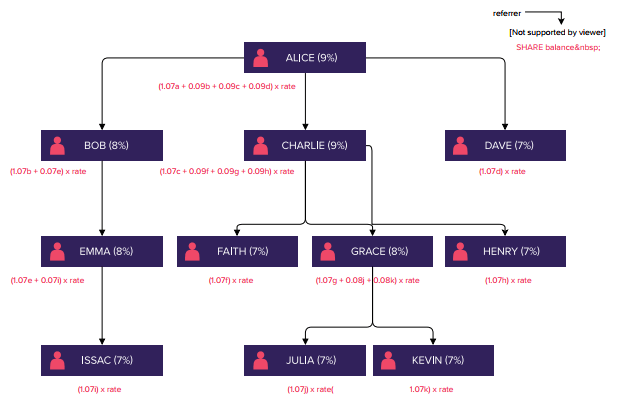 How do I get for a Vyral Master Node?

The are many gaps in how Vyral Masternode will work. For example

I am interested in this project, in order to understand what are the pros and cons of the investment. Looking forward to the Webinar so we can fill in the gaps. Will update this page as more info is made available.

How To Negotiate The Price Of A Home

Coping When Markets Are Spiraling Out Of Control