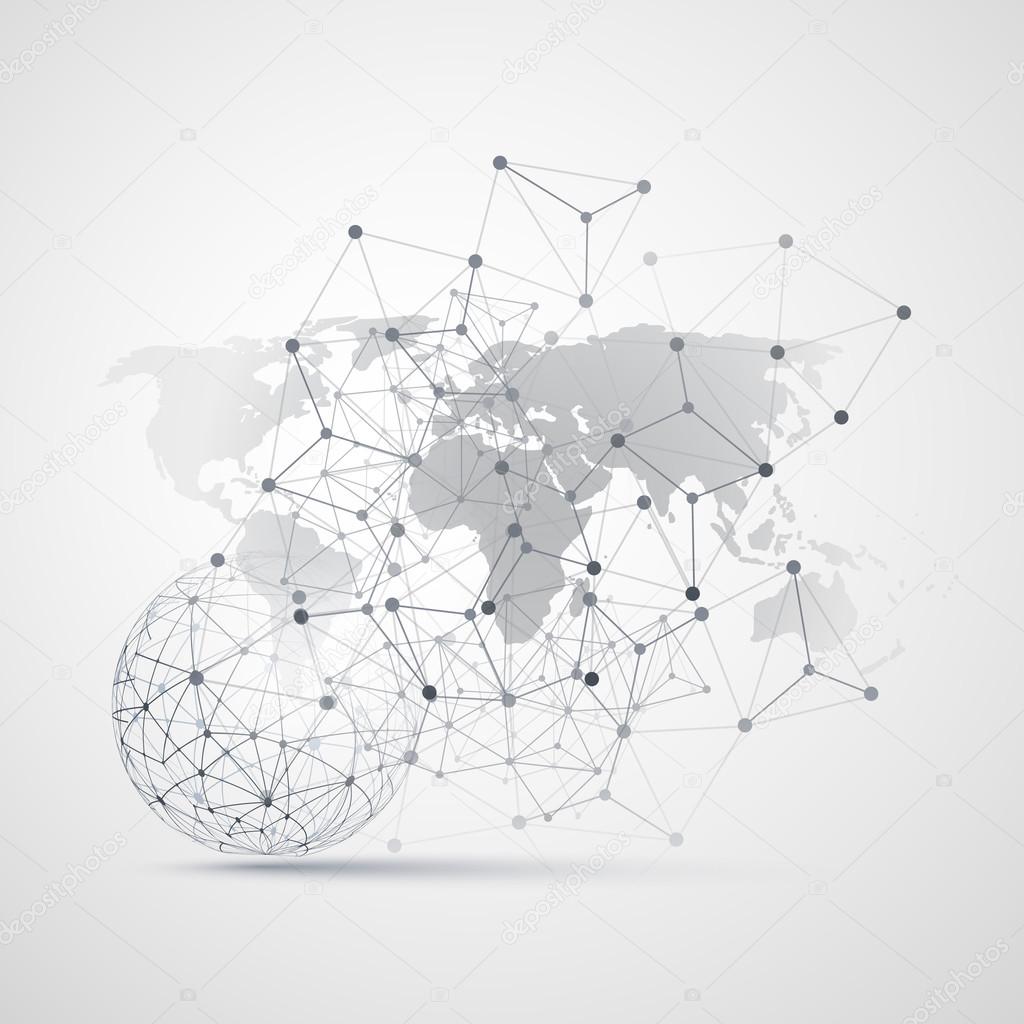 What is a masternode?

A masternode is a combination of

The term masternode was first used to describe Dash masternodes, these provided instant send and private send services. The concept of servers providing services to a cryptocurrency network has expanded and these servers are not always referred to in the same way. They could also be typically called nodes.

In this article the term masternodes describes any cryptocurrency which allows the decentralised use of servers, which can generate an income to the owner.

Why do masternodes need a collateral to be created?

Masternodes process transactions on a network, the data passing through this network is encrypted, however there is still room for masternodes to act maliciously. Masternode operators with skin in the game, (the bond) have an incentive to play by the rules.

What is a server and why does a masternode need one?

A server is simply a computer connected to a network which provides certain services. Masternodes can be installed on three types of setups.

What does a masternode do?

These are some examples of cryptocurrency masternode services and which currency use them.

What are the requirements of to operate a masternode?

Each cryptocurrency has different requirements, in terms of bond and computing power of the server.

What is the ROI of a masternode?

The ROI depends on the following

What is the best masternode to invest in?

Masternode systems provide important network services, and they have a genuine utility. However they are also used to create artificial demand for certain coins. Due Diligence is essentially, crucial and a must. 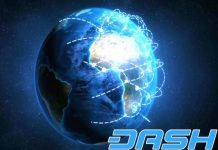 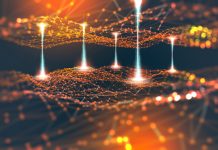 Differences Between Investment Advisors And Brokers

A Growing Economy Under The Radar: Cosplay Is Ready To Be On Blockchain

Turning A Crisis Into A Fresh Start Financially